Save the most valuable resource - the time!

Skip to the end of the images gallery

Skip to the beginning of the images gallery

Ceylon cinnamon is the most widely spread type of cinnamon, which excels with its chemical composition – it is rich in oils, carbohydrates, starch, mannitol, and polyphenols. Apart from this, it contains the minerals iron and calcium.

The effect of Ceylon cinnamon is mainly connected with the maintenance of metabolic processes in the body, decrease of appetite, lowering the levels of low-density lipoproteins, and improving glucose assimilation in the body. Following research, Ceylon cinnamon has proven to be efficient with regard to the control of blood sugar levels and to assisting insulin tolerance. The reason lies with the presence of cinnamaldehyde (an organic compound contained in cinnamon). According to research, cinnamaldehyde can improve metabolic processes through direct action on adipocytes (adipose cells). Cinnamaldehyde helps burn the chemical energy generated in the body, i.e., the energy accumulated by food intake. Cinnamon intake in the form of a nutrition supplement can support the burning of energy during food processing or accelerate its thermic effect. There is research connecting the effect of Ceylon cinnamon with lowering the levels of low-density lipoproteins. Taking Ceylon cinnamon as a nutrition supplement can assist in the balancing of cholesterol levels. Cholesterol is an essential lipid (fat substance), which is transported thanks to lipoproteins. Since cholesterol is in cell membranes and in most of our body tissues, it assists the synthesis of hormones, the formation of cell membranes, etc. A lot of different factors can be the primary source for the increase of cholesterol levels, thus becoming the cause of serious cardiovascular diseases.

Chromium picolinate is an essential chemical substance with an irreplaceable role in vital processes in the body. Although the presence of chromium in the body is not only important but essential, it is not synthesized by the human body. This microelement has several forms and valencies - Chromium I; II; III; IV; VI. The only form of this element useful and safe for the human body is Chromium III. Most often this form occurs as chromium picolinate, a compound between chromium attached to molecules of picolinic acid. Main benefits of taking chromium picolinate for the body Among the main benefits that the ingestion of this element brings to the body is to reduce blood sugar and to positively influence the functioning of the cardiovascular system. In this respect, chromium has the capacity to decrease appetite and cravings for sweet foods most of all. Chromium plays a role in carbohydrate metabolism as well, assisting insulin in the assimilation of glucose, i.e., insulin tolerance. By regulating insulin, chromium assists the improvement of blood sugar levels and has a positive effect on people with diabetes or disturbed glucose tolerance. Owing to this characteristic, chromium is an exceptionally appropriate nutrition supplement with different diets. Apart from this it reduces body fats and increases pure muscle mass. Chromium assists metabolism and assimilation of essential substances, such as carbohydrates, proteins, and fats, reduce the levels of triglycerides (a type of lipids) in blood, as well as their negative effect. Thanks to this property, chromium decreases the risks of metabolic disturbances and the occurrence of cardiovascular diseases.

Suggested daily intake: Take 1 (one) tablet a day with a meal.

Suggested intake period: Take this product every day for up to 3 months (12 weeks). After an intermission of 2 weeks, you can repeat this cycle.

*This product is not intended to diagnose, treat, cure or prevent any disease.
*Do not exceed the recommended daily intake.
*Do not use if you are a pregnant or breastfeeding woman.
*Food supplements must not replace a balanced and variable diet and a healthy lifestyle.
*Consult with your doctor before intake if you have underlying medical conditions or if you are on medication.

Storage: Store in a cool, dry, and protected from direct sunlight place with temperature up to 25°C. Keep out of reach of children. 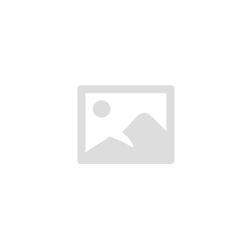 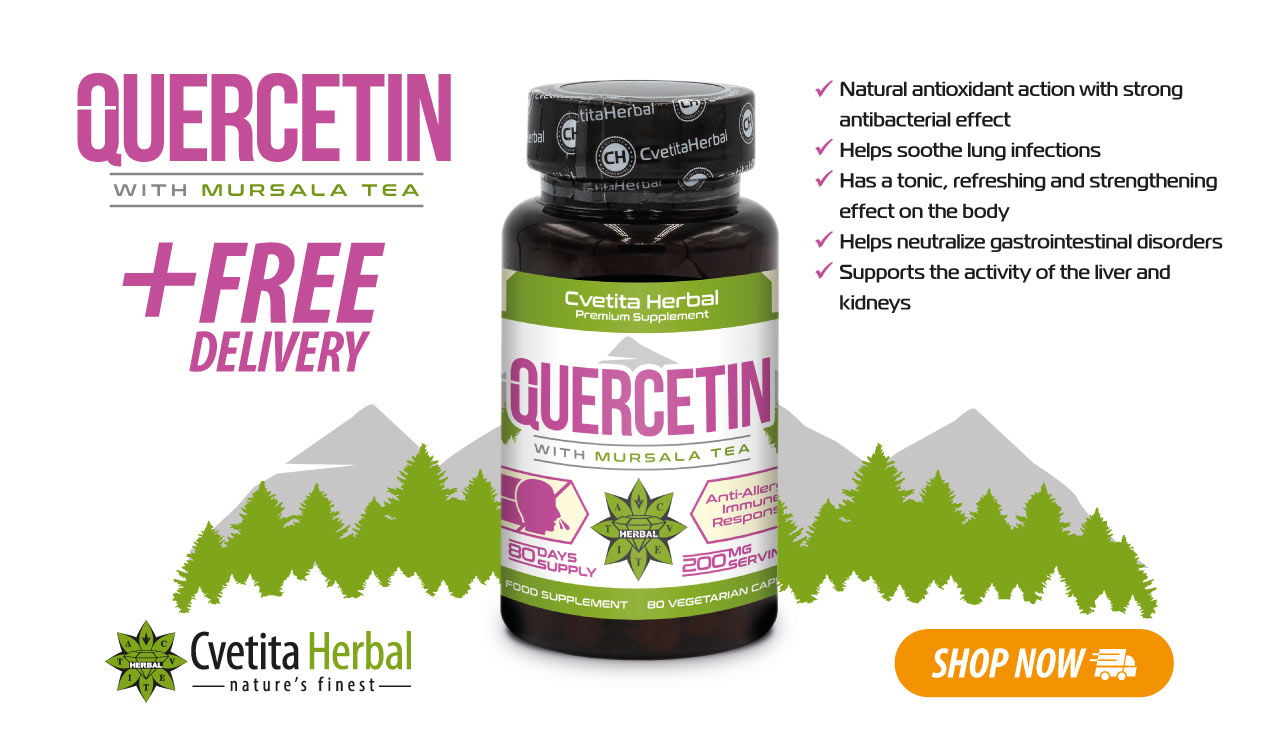